With respect for public health concerns and the safety of the campus community, alumni and guests, Hanover College has announced the cancellation of in-person classes and public gatherings.

Friday, March 13: “An Evening of Trivia and Comedy with Scott Rogowsky”

Wednesday, March 18: International Film Series, "The Day of the Beast"

Ensuring the safety and continued education of our students
Video 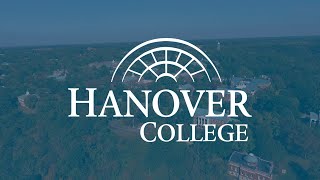